Fill in our callback form and we will be in touch within 24 hours.

We can monitor any and all search engines and websites to ensure anything negative about you or your business appearing online will be found and dealt with as fast as possible.
Learn More

Stop negatives ever appearing on your search results.
Learn More

As an individual, your online search results should reflect on you positively.
Learn More

Future employers will check your online profile. Let us make sure it shines.
Learn More

A clear online profile is critical for any graduate looking for employment. Let us help.
Learn More

As someone in the political arena, you need experts who can manage your profile with utmost confidentiality.
Learn More

Your corporation requires the dedication only a team of experts in Corporate Reputation can provide.
Learn More

Urgent cases require urgent action, we are ready to help as soon as you need us.
Learn More

White label reputation management for those looking to offer their clients a full service.
Learn More

We can remove or bury negative, harmful or malicious information about you or your Company from the internet’s major search results engines.

Depending on the facts of each individual case, we can make a legal request to Bing and Google search engine to remove specific links from your results altogether. As a legal take-down request is not guaranteed to be successful, we advise using this technique alongside our Online Reputation Management service.

To receive a completely free bespoke proposal about how we could assist you to clear, restore or repair your Online reputation; request a callback today using the form above. We’ll ask a few simple questions about your search terms, search engines used and countries to target and then conduct an exhaustive search to build you the most accurate tailored proposal possible. One of our experienced team of Online Reputation Managers will be delighted to talk you through how we can Repair and Build Reputations Online; and we offer a Non-Disclosure Agreement on request, so don’t forget to ask us for one if you’d like that extra peace of mind about our services.

Our aim is to turn the public perception in your favour. 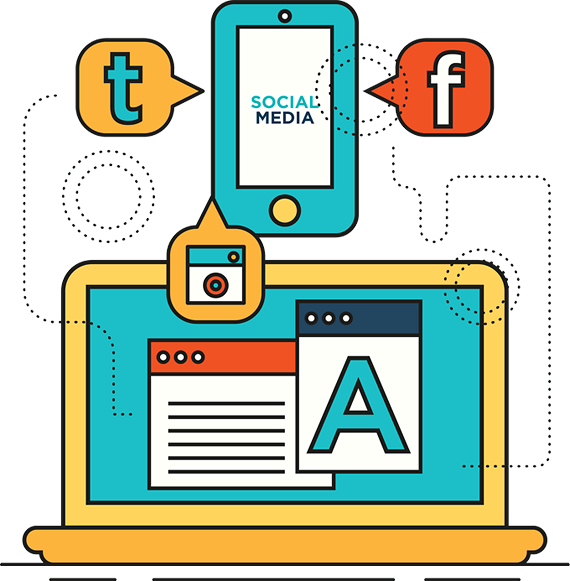 Online reputations are as important as credit ratings, so don’t lose control of how you’re seen on the world’s most public forum – an internet search engine. Our Reputation Management Services are designed to help in all instances, whether a large corporation or an individual.

As the internet is largely un-policed, and it’s anonymity affords its users a large measure of protection, we’re increasingly seeing that a large number of people are taking advantage by deliberately and maliciously posting negative or defamatory content and conducting Online hate campaigns. In such instances the authorities are usually reluctant to act, Courts are prohibitively expensive, and so the victim is left to suffer at the hands of the anonymous perpetrator. That’s where Online Reputation Management Specialists – such as us – step in.

To combat this modern day crime, our specialist Online Reputation Managers use search engine friendly (organic) techniques and methods that allow us, with time, to gain control over the returned internet search results. The aim is always to push the negatives lower down the search results, or to remove them entirely if possible. This Negative Content Suppression is achieved by a mixture of organic methods including legal removal requests to the major search engines, positive content creation and targeted positive content placement, so that gradually over time Google returns positive results and the negatives drop down or even disappear altogether. By doing this we are able to gradually rebuild or build reputations that have been damaged.

We’ll be in touch within 24 hours.

Can you bury my name in Google?

If direct content removal isn’t an option, burial of everything to do with you is possible but it can be costly and time consuming.

Yes but only sometimes – we will contact the relevant Search Engine(s,) Registrar and Web Host in an attempt to have the negative content removed at source.

A detailed report about the negative content, which also highlights the harm it is causing, can sometimes lead to their assistance and ultimately its deletion.

In view of the GDPR ruling  to consider removal requests for irrelevant, outdated or inappropriate online content, on occasion they will assist and remove the specified content from their servers.

Our current removal rate for content is in the 80% to 90% range.

Can you remove pictures from Google?

Long answer; this depends on the type of image and whether or not you own the rights to the image.

If it is a personal image and you have lost access to the account and want it removed, we can certainly help. If you are a model and want something removed that you signed your rights away to, this may be tricky.

With the introduction of GDPR, we always have something to reference when we try to have content taken down so even if you think it can’t be removed, we actually may still be successful.

What types of negative content can you help with?

We can help with almost anything online that can be classed as negative to you. These include:

What types of reputation management do you handle?

We cover all aspects of online reputation management:

The type of content we create and the websites we create vary wildly based on the service you take. There is no set price for any service as no 2 clients are the same so we have to price accordingly.

Defamation is the publication or broadcast of any libellous or slanderous information that can be proven to be false, about an individual or business, published with the intent to harm a reputation.

In 1996 The Defamation Act was passed here in UK law making it a crime to publish statements on the Internet including blogs, forums, websites, and social media alike.

Due to the digitally advanced age we now live in a new crime has been born. This often faceless crime can affect anybody, at any time and anywhere in the world often leaving Authorities powerless to act and the victim feeling alone, helpless, harassed and vulnerable.

Sadly the internet seems to negatively empower some users giving them the belief that they can write anything about anybody whether it’s fact or fiction. In light of the increase in potentially libellous online cases, legal systems around the world have extended laws and regulations to include comments made on the internet; but where the perpetrator cannot be truly identified or if the information is deemed negative but lawful then they are powerless.

Also, this course of action is not available to most as the result is not guaranteed and the cost can run into the tens of thousands of pounds. Defamation and libel have been around for generations, however the issue has ballooned by the misuse of Internet – often dressed up as merely the freedom of speech.

Before, comments printed in a newspaper or broadcast on television or by radio were soon forgotten. However, those made online can remain for decades to come having a real long term affect. Often non-factual information that was posted in the heat of the moment, maybe out of spite or revenge, can haunt the victim for many years to come, in some cases damaging a business, personal relationships and lives in general – never underestimate the damage a poor online reputation can have.

What can DigitalOx do about Defamation?

As pursuing online defamation through the courts is not a real option, here at DigitalOx we have formulated a real solution to fix this problem giving the opportunity for both prevention and cure.

In totally organic ways, favoured by search engines, we create and post online positive and neutral optimised articles which will soon appear under the affected search term whilst gaining control of the early and affected page(s) found online.

On your behalf we may also initiate online repair strategies through the use of social networking websites, blogs, forums, and other types of online publication that we can use to our advantage. This saturation of the desired search term with our controlled, authoritative content will push the unwanted information from the front page(s) of a search engine(s) making it hard to find and in turn less harmful.

This proven method can certainly help rebuild an online reputation and with our ongoing services we can also actively fend off any future online attacks giving you peace of mind and robust online protection.

How long does it usually take to fix someones search results?

The time taken to fix any 1 online profile depends on what the problem is:

How much will Online Reputation Management cost?

The cost of any reputation management case can vary wildly depending on the following factors:

Rest assured, we dont give just one price and you have to live with it, we offer a tiered pricing system with varying estimates of time to completion so you can choose the time and budget that suits your needs. We even offer discounts for paying 6 months upfront.