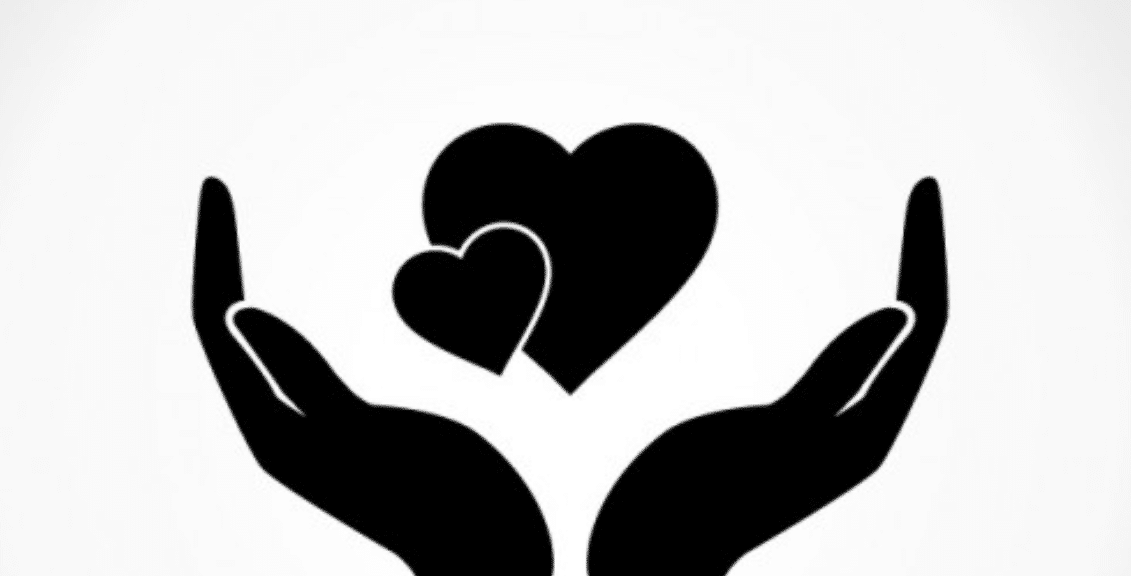 We’ve all seen these adverts by now, the ones that try to tug your heartstrings by showing children in poverty (for example) with a soft soothing voice hoping you’d donate as little as £2 a month. As effective as they are, recently, they have become a bit too oversaturated and people are used to seeing them now.

But they still pull in a great number of donations, how do they do this and what could they do to pull in more engagements? The DigitalOx Video Production Team has done in-depth research to show you the best answers possible.

Since the world is in a debate about weather charity adverts work, let’s discuss the positives and negatives of each. Perhaps one side isn’t a complete winner, which is why we should keep an open mind and find creative solutions to make them function better.

One thing that charity advertisements are notorious for is their tactic of enticing the viewer to feel bad in a good way. When they experience this emotion, they feel like the little they can do to help would satisfy their slightly guilty mind.

Playing with the viewers’ emotions is common amongst all sources of video media, however, doing the ‘feeling bad’ method is very difficult to accomplish. This is a reason why charity adverts are so successful.

The voice over is one that everyone can pick up on as the simple low and saddened voice entices us in because we can hear their emotion within the voice. This becomes and effective tactic in the video’s engagement as you want to listen to what this person is saying, a common way of playing with human’s instincts.

Following up from ‘voiceovers’, word choice within the script is ne of the most important factors when creating an advert like this.

The final touch to give the ad some spice is to be careful with the word choice. Use words that hit the person whilst also making sense to the casual market, and to build a narrative within the video. Question the viewer, answer the viewer, target the viewers thoughts are all great ways to make an effective advert.

The Problem With Charity Adverts In The Current Market

Every type of media will have its flaws, nothing is perfect in the creative industry yet we all strive in that direction. Since the world has been debating on this topic for a while too, let’s also dig into what charities can do to up their game.

Nowadays, people prefer to donate in different ways to help rather than give money. For example, the common theme to follow is to donate in ways where your money is going. If you donate to a homeless person, you would rather give them food, water or even shelter rather than put your money in a bucket.

Putting your money in a bucket always leaves the question of where that money is actually going. If charities focus on showing where it goes more specifically than they already do, then maybe this ‘preference’ would be nullified.

As the heading says, some charities had to be pulled off air for showcasing too much of the problem they’re pushing. There’s always a risk of offending the odd few with truthful and distressing videos, but some receive more backlash than others.

However, this could be argued as a good thing as if it gets the viewer talking, then the interest in the topic increases. A lady said on Twitter “I’d rather be scared of an ad than be scared that she couldn’t save a life” and she isn’t necessarily wrong.

Look, endorsement is a great tactic to use across many forms of video media, however, paying a celebrity or influencer to appear on the charitable advert never ends well.

Peta is a great example for this by paying celebrities like Naomi Campbell to appear in the advert received great backlash. Perhaps recognisability through celebrities by appearing adverts don’t work so well, but if you could get them to share (for example) on social media, that would be a whole other outcome.

At the end of the day, charity adverts still bring in great engagements, however, the format could do with a slight rework as the engagements are going down.

We believe that when creating something like this ad, it should be done with thorough research and effective video production methods. It is why we at the DigitalOx Video Production Team can help you if you need a video like this or any sort of video created at a top high-quality level.

How To Make An Engaging Promotional Video

How Effective Are Staff Training Videos?